Crypto moves fast and the AMM space is as competitive as ever. In order to attract liquidity, Balancer has a flexible Liquidity Mining Program which targets high priority pools and can respond quickly to changing market conditions.

Balancer V2 Liquidity mining incentives operates in four tiers governed by a combination of BAL governance and the Ballers Committee.

Tier 1 is voted on by BAL governance while tiers 2 to 4 are voted on by the Ballers Liquidity Mining Committee.

Ballers are active members of the community that have gone above and beyond by contributing significant resources and time to the Balancer Protocol. They can be identified in Discord by the Baller tag. Any Baller can choose to become part of the Liquidity Mining Committee. BAL holders delegated them the power to allocate some liquidity mining slots in order to avoid extensive governance overhead as well as to provide quick responses according to market conditions.

All Balancer community members retain the right to make proposals and signal support for pools to be allocated slots from tiers 2 to 4. The Ballers Committee act as a liaison between community sentiment and formal changes to the program. Discussions on Liquidity Mining inclusion are open for all community members on both Discord and the Forum.

The Ballers Liquidity Mining Committee has no control over the Tier 1 slots. Instead, they are governed by normal BAL governance. Additionally, all decisions made by the Ballers (along with voting addresses) are made public for everyone to see prior to implementation at the Ballers Vote snapshot space.

In order to accommodate for sufficient yield to attract liquidity on certain pools, more than one slot may be allocated to a single pool by consuming additional slots as voted on by the committee.

Following a transition period when incentives were migrated from Balancer V1 to Balancer V2, the only V1 pool to which slots can be allocated is the AAVE/WETH 80/20 pool. Liquidity mining incentives are awarded only to liquidity providers that stake their pool shares on AAVE's security module. Ballers are free to allocate slots to this pool up to a maximum of 12,500 BAL per week, and until September 20th, 2021. Further details can be found on the governance proposal that approved this exception.

The Ballers Liquidity Mining Committee has been empowered by governance to also allocate liquidity mining slots to pools on the Polygon deployment of Balancer. A minimum of 25,000 BAL per week will be allocated for a period of 8 weeks. After that, Ballers can decide to adjust that number up or down.

The allocation of tier 1 slots requires a formal proposal, which must then be voted on by BAL holders.

The allocation of liquidity mining slots from tiers 2 to 4 is discussed weekly taking into account community input and signal, and voted on formally by the Ballers Liquidity Mining Committee. Contributions from the community are to be made in the 💭incentives-submissions-and-ideas channel on Discord. Ballers proposals are made public in the 👁🗨liquidity-committee channel. Discussions happen asynchronously in that same channel and decisions are formalized in the Ballers Vote snapshot space.

BAL earned on Ethereum mainnet is made available to be claimed by liquidity providers at claim.balancer.fi by Wednesday 00:00 UTC.

BAL earned on Polygon is airdropped to liquidity providers weekly by Wednesday 00:00 UTC.

Other projects might incentivize liquidity provision jointly with their own tokens. Distribution mechanics for those cases may vary. 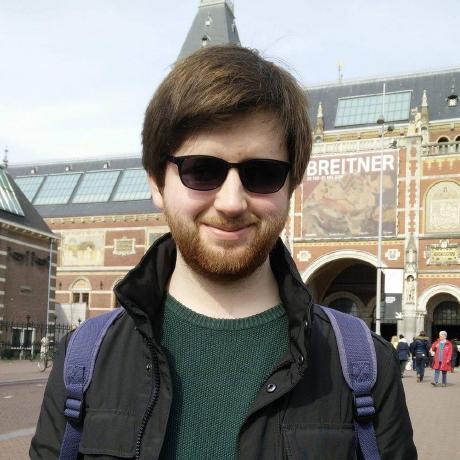